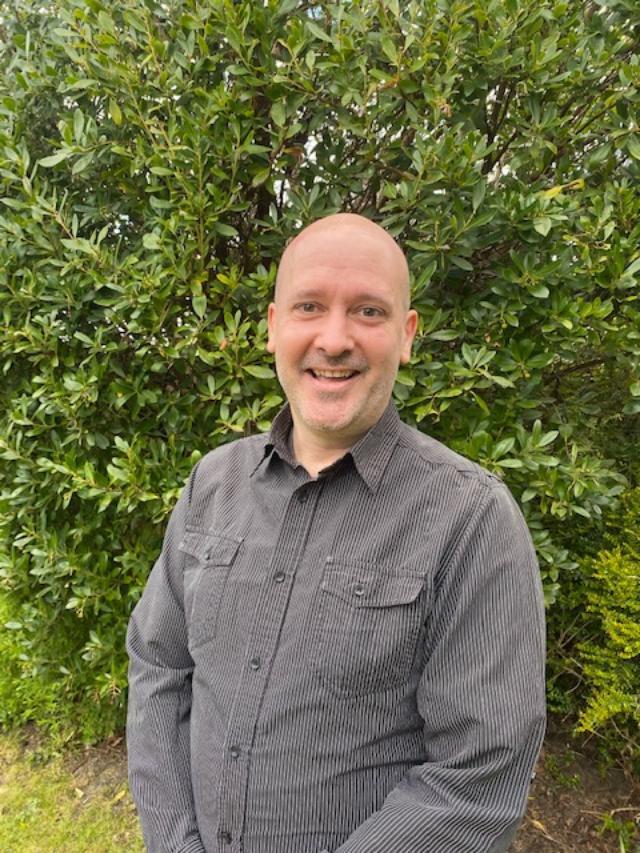 Lloyd Bishop was waiting on the platform when he noticed a distressed man near the edge, and so he went to chat to him. The suicidal man then climbed down onto the tracks. Lloyd leant over the platform edge and stretched out his hand but his help was refused. Lloyd was horrified to see a high speed through train approaching fast. The man was in extreme danger and so Lloyd jumped down onto the live tracks and hauled him towards the platform. The platform CCTV shows Lloyd lifting him up onto the platform and then scrambling up himself, one second before the train rushes by. Read about this incredible story here. 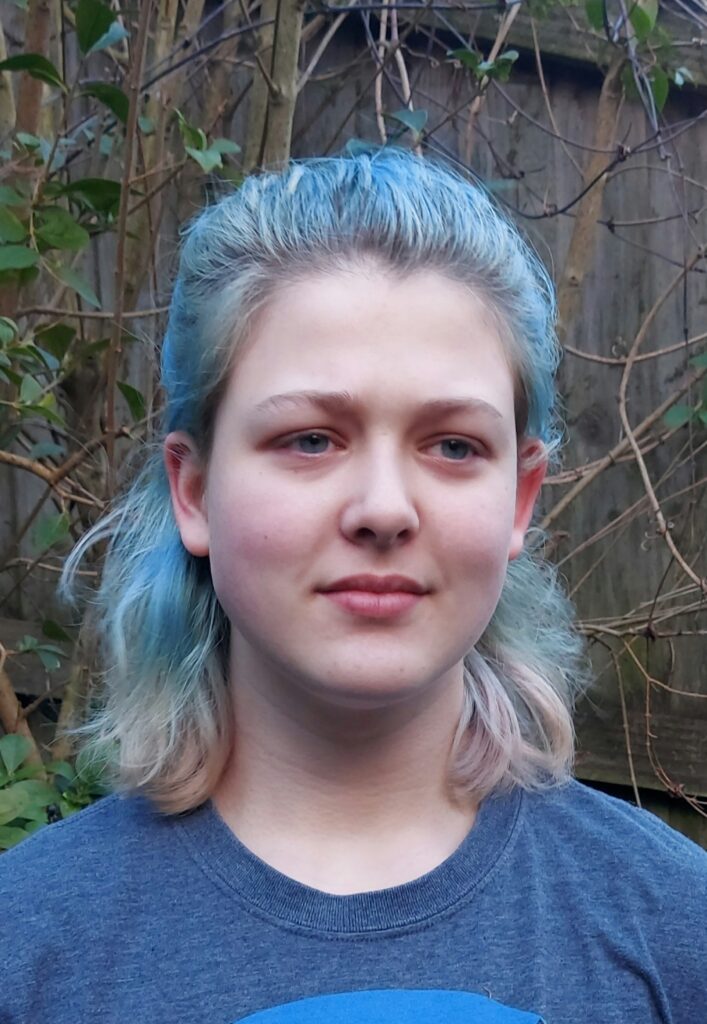 Alex Jeanguillaume (aged 15 at the time of the incident) was with her friend in the park when they were threatened by a man with a knife. He ordered the teenagers to hand over their mobile phones. They refused so the knifeman moved towards the boy and threatened to attack him. Alex, an Army cadet and who was trained in ju-jitsu, realised the danger and counter attacked. She grabbed the man and threw him to the ground where she fought with him. Read the full story here. 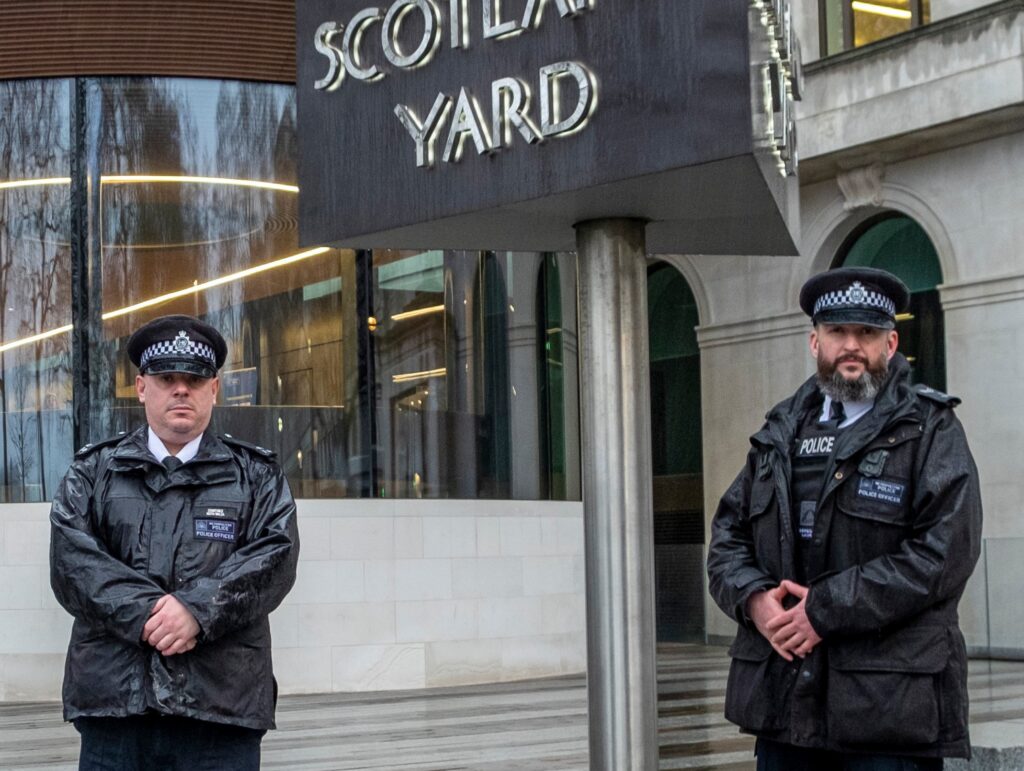 PS Darren Laurie and PC Keith Malda, Metropolitan Police Service, were recognised for their extraordinary bravery and lifesaving acts at two separate terrorist incidents at Westminster Bridge and months later at London Bridge. They were awarded the Bronze Medal and Second Award clasp. This is an exceptionally rare award and pictures of the medal with clasp can be seen in the main article. Later, the Awards Committee awarded both officers the Society’s prestigious Police Medal for their great gallantry. You can read all about their actions here.